Business partnership with The Open University and video company 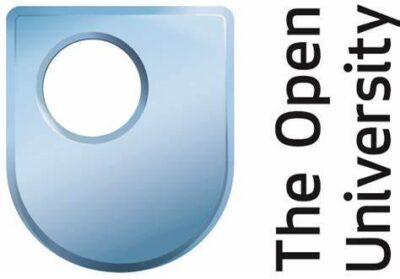 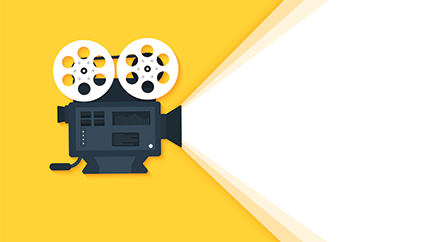 International internet media company company Executive Interviews wanted to transform its business processes from a local manual analogue DVD recording and reviewing production system, to an automated digital system deployable and accessible at any company facility in the world. They wanted to expand in order to meet a 24×7 worldwide production and sales process. They embarked on a Knowledge Transfer Partnership (KTP) which link a business with an academic or research organisation and a graduate, with the Open University.

Alex Moody, CEO of Executive Interviews said: “Our partnership with The Open University gave us access to a pool of talent we would never even have known about, had we not been part of a KTP with them. Their global knowledge of developments in our area of operations meant that we could aim for, and deliver, systems we could only have dreamt of otherwise. Without them, and the enthusiastic guidance they gave, I’m not even sure we would have known what to dream of.”

Supervised by Professor Blaine Price, from The Open University’s STEM School of Computing and Communications, Kamran Virk embarked on the 26 month KTP project with Executive Interviews in May 2009. On completion of his KTP in July 2011 he was taken on as a permanent member of staff and, as of 2020 is now their Global Head of Development.

Benefits were clearly visible, early on. New software allowed production staff to dramatically reduce the time spent on maintaining the system, delivering jobs faster to clients and increasing productivity. It simplified production processes and reduced training time, allowing new staff in other geographical regions to become productive more quickly. Clients saw and commented positively upon improvements in picture quality. By the end of the project, sales staff also started seeing benefits as the new system analysed live broadcasts and started to deliver timely sales leads for them to pursue.

More information on how businesses can work with universities to innovate and grow, including the Knowledge Transfer Partnership (KTP) scheme, can be found on konfer.