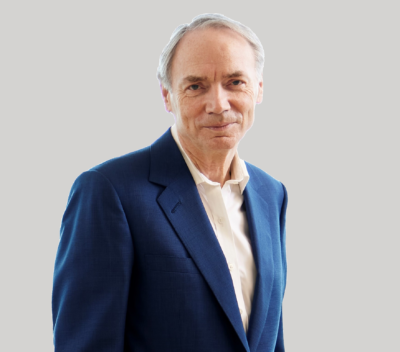 Sam Laidlaw brings extensive experience of working in business both in the UK, and internationally – having held responsibility for businesses across four continents.

Sam Laidlaw is a founder of Neptune Energy and became its first Chairman in 2015. He is an experienced energy industry executive, with a strong international operational track record of more than 30 years in the oil and gas sector.

Sam has also been a member of the UK Government’s Energy Advisory Panel, President of the UK Offshore Operators Association, a member of the Prime Minister’s Business Advisory Group, the Senior Director for the Department of Transport and a non-executive director of both HSBC Holdings Plc and Hanson Plc. 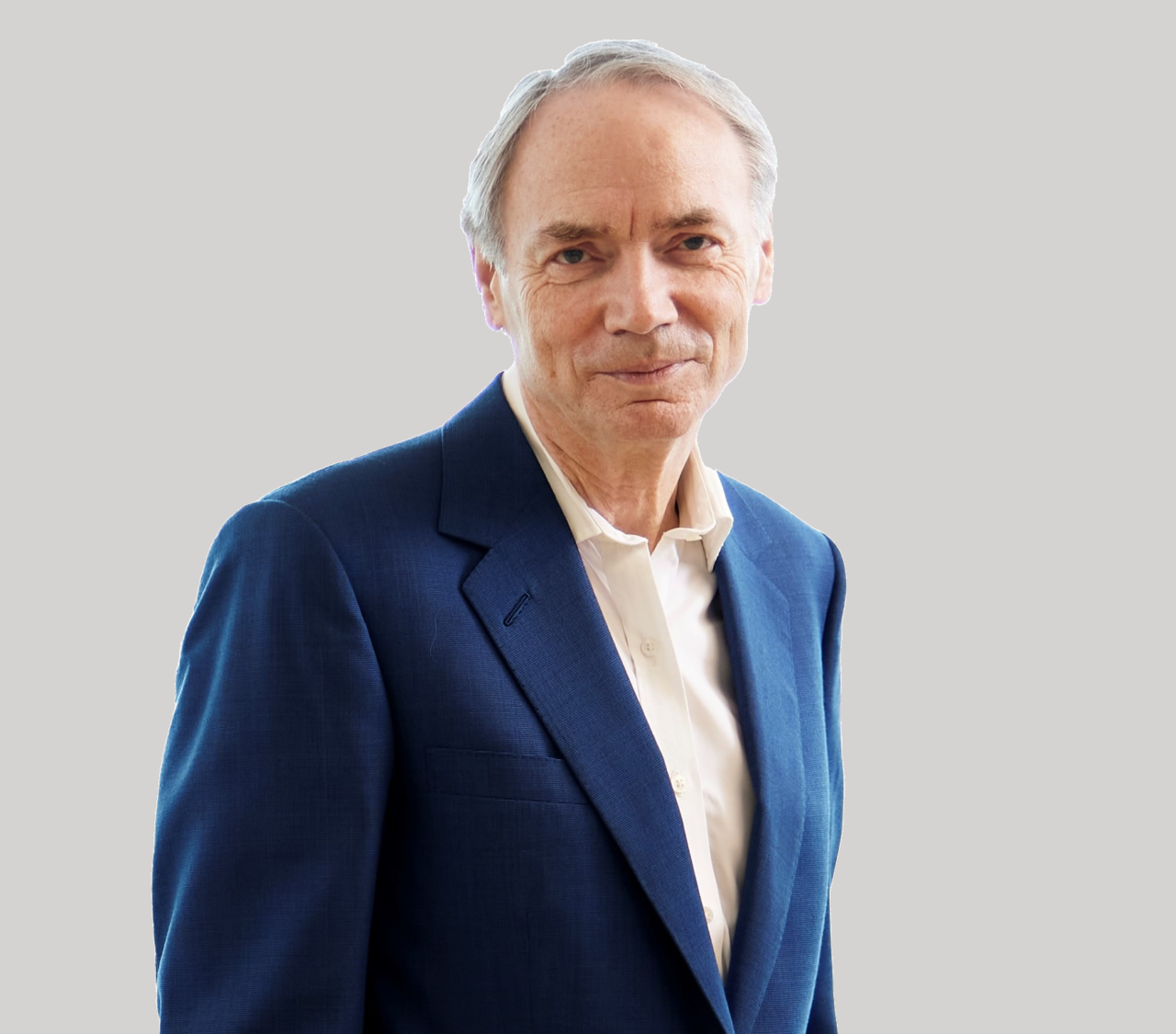 Formerly Chief Operating Officer and Director of Strategy at NCUB, Dr Joe Marshall took over as Chief Executive in summer 2018.

Prior to joining the National Centre, Dr Marshall has held a number of positions across government and university organisations. As an academic specialising in government education policy and practice he worked with a number of international agencies including UNESCO, WHO and the European Parliament.

A researcher at the University of Manchester, he went onto hold senior lectureship positions at Liverpool Hope University and University of Worcester before working for UK Sport (the government agency for elite sport) and then the London 2012 Olympic and Paralympic Games.

Alongside his role at NCUB, Professor Graeme Reid is Chair of Science and Research Policy at University College London (UCL).

He spent most of his career at the interface between science and government, working in the Business Department, the Cabinet Office and HM Treasury before moving to UCL and NCUB in 2014.

In preparation for Brexit, Graeme and Sir Adrian Smith advised the UK Science Minister on frameworks for international collaboration in R&D. The Government published their report in 2019. Graeme advised the House of Lords Science and Technology Committee during their extensive inquiries into Brexit and, more recently, industrial strategy. He led research policy reviews for the Scottish Funding Council, Welsh Government and Universities Wales.

Bob is an independent Technology and Policy Advisor. Prior to that he was BP’s Vice President for Research & Innovation for BP’s global Formulated Products (Fuels and Lubricants) Technology. He also served as BP’s technology policy advisor for the UK and EU. Bob joined BP in 1987 from Durham University having earlier completed his PhD at Cambridge University.

Rosalind leads on NCUB’s policy programmes, as well as member engagement, communications and public affairs. Prior to joining NCUB, Rosalind worked as a Director at the University of Bedfordshire and researcher at Universities UK.

Head of Operations and Planning

Louise’s focus is on ensuring that the organisation is able to function successfully and respond flexibly to the changing environment. Prior to joining NCUB in September 2019, Louise held a number of senior operations positions, primarily in membership organisations but also in the private and in the education sector.

Joseph is responsible for managing NCUB’s policy activity. His professional background is in research, innovation and technology policy. Prior to joining NCUB, he led work on absorptive capacity, research and innovation clusters and the research and technical workforce at the Royal Society. Before this he worked at Universities UK International, techUK and Chatham House.

Nick manages NCUB’s member engagement and is driven to ensure that members are maximizing the benefits of their membership. Nick has worked in membership organisations for the last 15 years in account management, member engagement, member recruitment and stakeholder engagement from both operational and strategic perspectives. He has an extensive network across both the public and private sector and has a passion for championing diversity, equality, fairness and accessibility in the workforce.

Fariba plays a pivotal role in shaping, positioning and driving policy and engagement activities across all aspects of NCUB’s research and innovation portfolio. Prior to joining the NCUB, Fariba led on open access research policy in academic publishing and was co-founder of a SAAS company before moving back into full time employment. Fariba has worked in higher education policy for over a decade having previously led several policy initiatives during her time at HEFCE (now the Office for Students) including developing the organisation’s student interest strategy, equality and inclusion remit and delivering student information improvements.

Talah is Strategic Partnerships Engagement Manager at NCUB. In her role she focuses on developing and enhancing engagement with our strategic partners.

Talah has extensive experience in academic and commercial research environments, both in the UK and globally. She is passionate about building sustainable and diverse collaborations bridging gaps across business and education.

Prior to joining NCUB, Talah held roles cultivating successful partnerships across HE and industry at Keele University, University of Roehampton, and most recently University College London (UCL). She was also former Deputy CEO for an International Development firm specialising in translating research into impactful, real-world change.

Marcos Rodriguez is NCUB’s Policy Analyst. Marcos plays a critical role in helping the NCUB remain at the forefront of emerging research and policy thinking by developing and presenting analysis on key issues related to R+D, innovation and skills.

Previous to the NCUB, he held different roles across the private and academic sectors, including Research Analyst at KPMG and Research Assistant at the University of Greenwich. 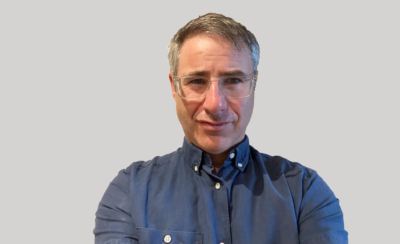 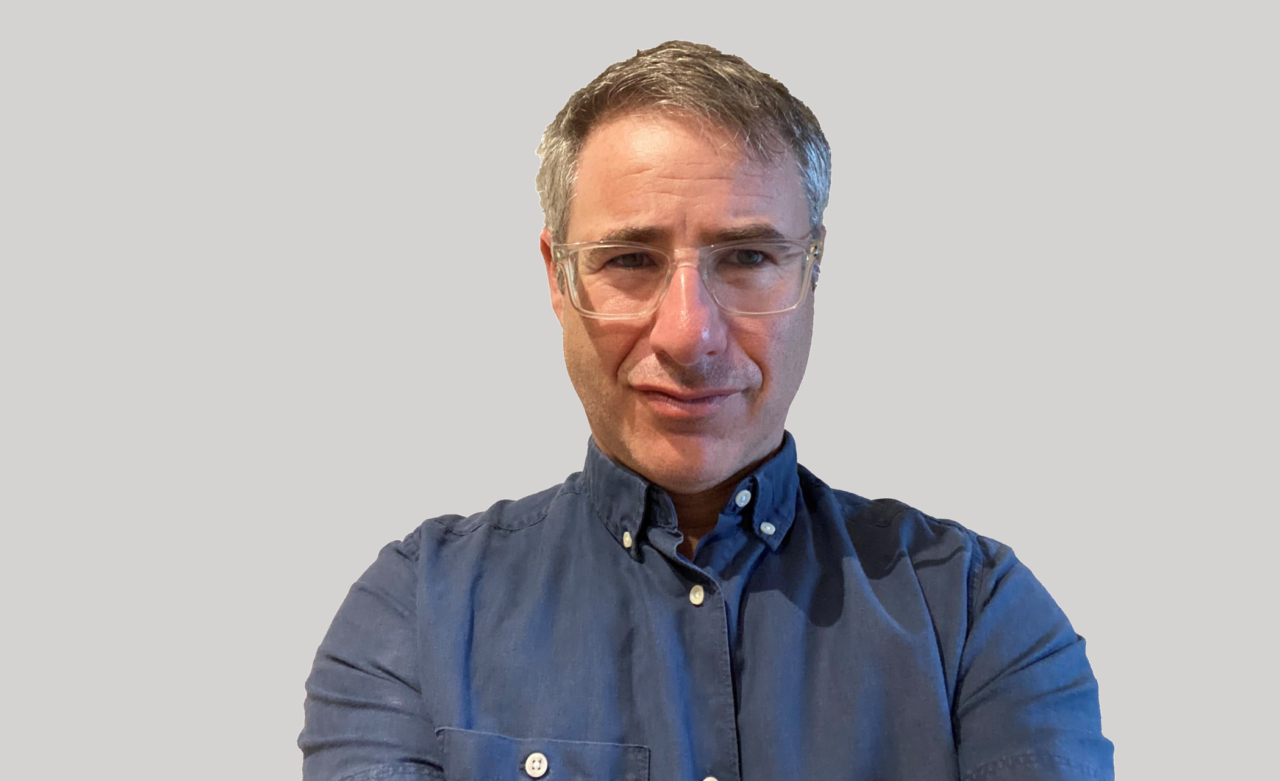 Shivaun manages konfer’s communications and stakeholder engagement. She has extensive experience as a communications strategist and practitioner in the public, private and third sector, in a variety of industries including technology, logistics, broadcasting and academic publishing.