The National Centre has a unique Leadership Council of senior business leaders and Vice Chancellors drawn from our member organisations.

The Leadership Council establishes the priorities for university-business collaboration. By bringing together expertise from every single part of the UK and a range of economic sectors the Leadership Council can identify the challenges at the interface between universities and business and how to work together on them.

Alison Atkinson is the Chief Executive Officer and Managing Director of AWE plc. With over 25 years’ experience in engineering; establishing, leading and managing business organisations across a range of sectors, including infrastructure, defence, nuclear and maritime, in both the UK and overseas – Alison was voted the sixth most ‘Influential Female Engineer in the UK and Europe’ (FT) in 2019.

A graduate in Civil Engineering from Manchester University, Alison worked on a significant range of infrastructure developments and projects around the world, for both private and local government clients, before joining AWE in 2005. Between 2007 and 2009 she was the business lead for Capital Projects before moving to Site Operations and Production. From 2013 Alison led aspects of the Warhead Programme before heading up the UK’s complex, multi-billion-pound Capital Projects Programme with AWE.

Kier Group plc appointed Alison to its board of directors (as a non-executive director) in November 2020 and she is Chair of the Safety, Health and Environment Committee.

Dr. Minouche Shafik was appointed Director of the London School of Economics as of 1 September 2017.

During her 15 years at the World Bank, Minouche worked on its first ever World Development Report on the environment, designed reform programmes for transition countries in Eastern Europe and developed proposals for economic integration in support of the Oslo peace process in the Middle East. She became the youngest vice-president in the history of the World Bank at the age of 36.

Minouche returned to the UK in 2004 and rose to become the Permanent Secretary of the Department for International Development where she was responsible for the UK’s development assistance efforts around the world.

She joined the IMF in 2011 as Deputy Managing Director with responsibility for many of the crisis countries in the Eurozone and the Arab countries in transition. She also oversaw the IMF’s university which trains thousands of government officials each year and was responsible for human resources and an administrative budget of $1 billion. From 2014-2017 she was Deputy Governor of the Bank of England responsible for a balance sheet of almost £475 billion and sat on all of the Bank’s major policy committees. 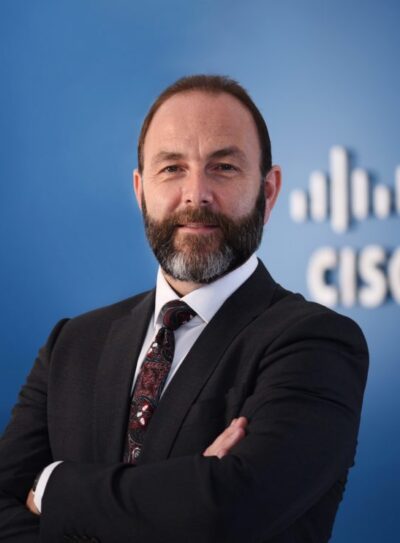 David Meads is the Chief Executive of Cisco in the UK & Ireland. In his role, he has direct responsibility for Cisco’s sales operations in the region and oversees a diverse community of employees who represent over 40 areas of Cisco’s global business.

In his prior role as Vice President of Cisco’s Europe, Middle East, Africa and Russia (EMEAR) Partner Organisation, Meads was responsible for developing strategic initiatives to help manage and support partners who represent the company’s primary route to market. This remains a focus for him in the UK and Ireland business, where Cisco has over 4,000 IT partners, who with its own employees represent over 20,000 people who help to deliver for its customers daily.

With over 30 years of experience in the ICT industry, Meads has previously been responsible for Cisco’s business in the Middle East and Africa, where he was instrumental in partnering with governments and businesses to build the technology skills and ecosystems that drive economic growth and competitiveness for emerging markets. This was a progression from him having led the company’s Africa business and before that, South Africa. Meads is originally from the UK, where he began his career with Cisco in 1996.

Before starting his role of Vice-Chancellor and Chief Executive Officer,  Ben was Deputy Vice-Chancellor at USW and led the academic portfolio with a strong focus on the quality and enhancement of our learning and teaching provision. He has been a member of the Executive team since joining the University as Pro Vice-Chancellor for Student Experience in 2015. 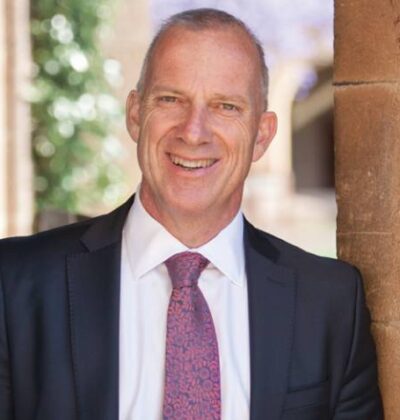 Dr Michael Spence AC has become the new President and Provost of UCL. He takes up the position today after moving to London from his home in Australia, where he had been the Vice-Chancellor of the University of Sydney since July 2008.

Dr Spence is recognised internationally as a leader in the field of intellectual property theory and holds a Doctor of Philosophy from the University of Oxford, where he previously headed Oxford’s Law faculty and Social Sciences division. An alumnus of the University of Sydney, he has a BA with first-class honours in English, Italian and Law. His other languages include Chinese and Korean.

The first woman to take on the role, Professor Corner is the academic and administrative leader of the university. She leads the Senior Management Team, which considers major policy issues and oversees the submission of business to Council, Academic Board and Finance and Resources Committee.

Professor Corner has more than 20 years’ experience in higher education leadership, and was previously Head of the London College of Fashion and Pro-Vice-Chancellor of the University of the Arts London. Previously she was Head of the Sir John Cass Department of Art, Media and Design at London Metropolitan University (2001-2005), and Associate Dean in the Faculty of Arts and Humanities at the University of Gloucestershire (1998-2001).

In 2009, Professor Corner was awarded an OBE for services to fashion higher education and widening participation in arts education. As a campaigner, she has championed the role of fashion as a force for innovation and change, particularly in the areas of sustainability, health and well-being.

Professor Corner is currently a Trustee at Centrepoint and also sits on the British Fashion Council Industry Advisory Board. In 2018 she was named in the Business of Fashion 500, a professional index of key people shaping the global fashion industry.

Educated in the Netherlands Henk’s career is closely entwined with the development of digital new technologies and the way they influence our lives. Henk is client-focused and highly regarded as a strategic thinker, getting innovators onto the world stage. He specialises in enabling individuals to develop into inspirational leaders.

He directs the team at Huawei to create local value through collaboration with industrial and academic partners, establishing research hubs in Bristol, Cambridge, Edinburgh, Ipswich and London. Before joining Huawei Henk was Chief Marketing Officer at Plextek Ltd, head of strategic investments at the East of England Development Agency and VP Sales & Marketing of technology consultancy Symbionics.

The University of the Arts London 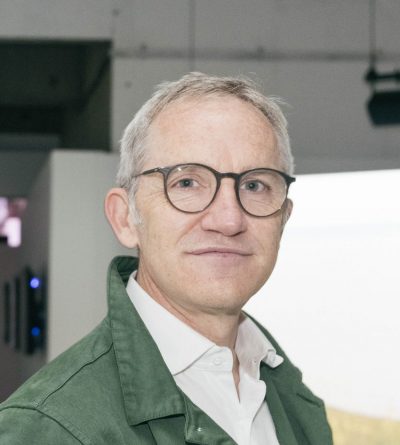 The University of the Arts London

James came to UAL from the BBC where he first worked in the 1990s as Head of Corporate Planning.  In 1997, he left the BBC to be Special Adviser on the Knowledge Economy, including the arts, internet and broadcasting policy, to Tony Blair after he became Prime Minister.

This led to him joining Rare Day and producing the documentary One Mile Away, which brought two gangs in Birmingham to a truce after decades of conflict and won Best Film at the Edinburgh Film Festival.

James then returned to the BBC in 2013 as Director of Strategy and Digital, developing the BBC’s strategy in the run up to Charter Review. He took up the role of Director, Radio & Education in October 2016 and was responsible for leading teams across BBC Radio & Music, BBC Children’s & Education as well as BBC Arts. He oversaw the development of the corporation’s education strategy, including support for kids and parents at home during the COVID-19 pandemic. 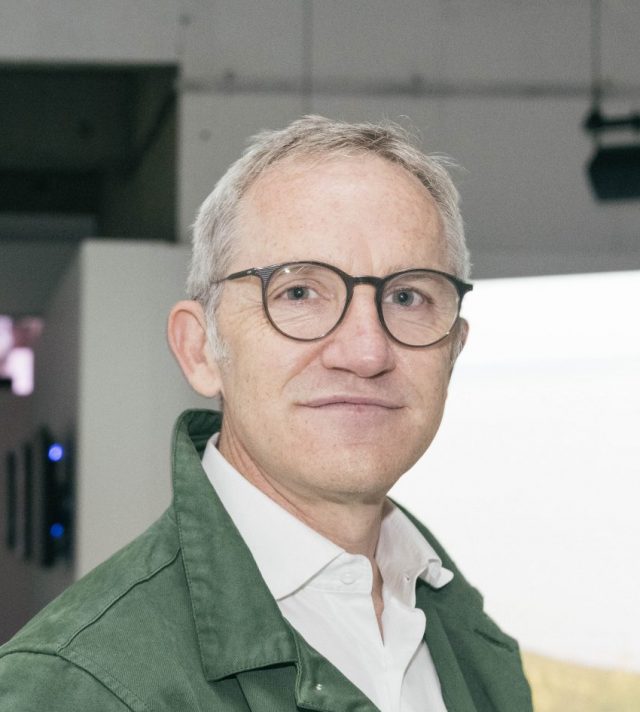