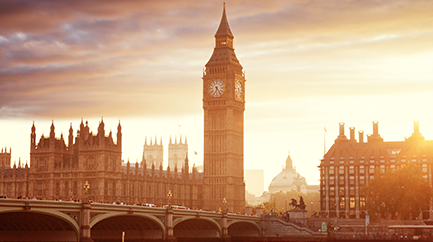 Given the developments with Covid-19 this week, you will be forgiven for not noticing Labour’s online conference. With Covid related developments and years until the next General Election, it’s unsurprising that Labour’s new leadership are not currently announcing new policy. Instead they have focused on regaining credibility and holding the government to account.

However, looking closely at some of the events, we can start to see hints of the Party’s longer-term direction of travel, with common themes emerging from the Opposition front bench.

Another word Kier Starmer mentioned frequently was communities. The Labour Leader called for an economy that “doesn’t force people to move hundreds of miles just to find a decent job. One that truly works for all regions and nations of this United Kingdom. With opportunity and security in every part of the country and at every stage of our lives.”

This was echoed by numerous other members of the Shadow Cabinet including Shadow Further Education and Universities Minister, Emma Hardy speaking at a Policy Exchange fringe. She emphasized the importance of universities working with their local community and the need for institutions to focus on contributing to social mobility that does not lead to geographical mobility. She highlighted the role several universities already play within their local economy – developing spin outs and developing graduates entrepreneurship skills. The need for collaboration between all education providers in order to meet skill needs nationally and locally was another central theme of her comments.

Climate change was another common theme. Both the Shadow Business Secretary, Ed Miliband and the Shadow Foreign Secretary, Lisa Nandy were at pains to explain how climate change is a key issue to their constituents in Doncaster and Wigan respectively. The question appears not to be whether Labour focusses on climate change but how to make sure this appeals to voters in the so-called “red wall.” Both speakers highlighted the importance to working collaboratively including with business in addressing the climate emergency.

The Shadow Chancellor, Anneliese Dodds speech also called for a “real partnership and trust” between government and businesses. Her speech accused the government of financial waste and set out Labour’s three stage alternative strategy for recovering the British economy:

The need for better relations with business and trying to focus on issues that might appeal to ‘red wall voters’ indicates the main purpose of the conference – to draw a line under the Corbyn era. However, the conference’s focus on the environment and community doesn’t look to be a flash in the pan and could well be the central pillars of Starmer’s policy platform at the next election.