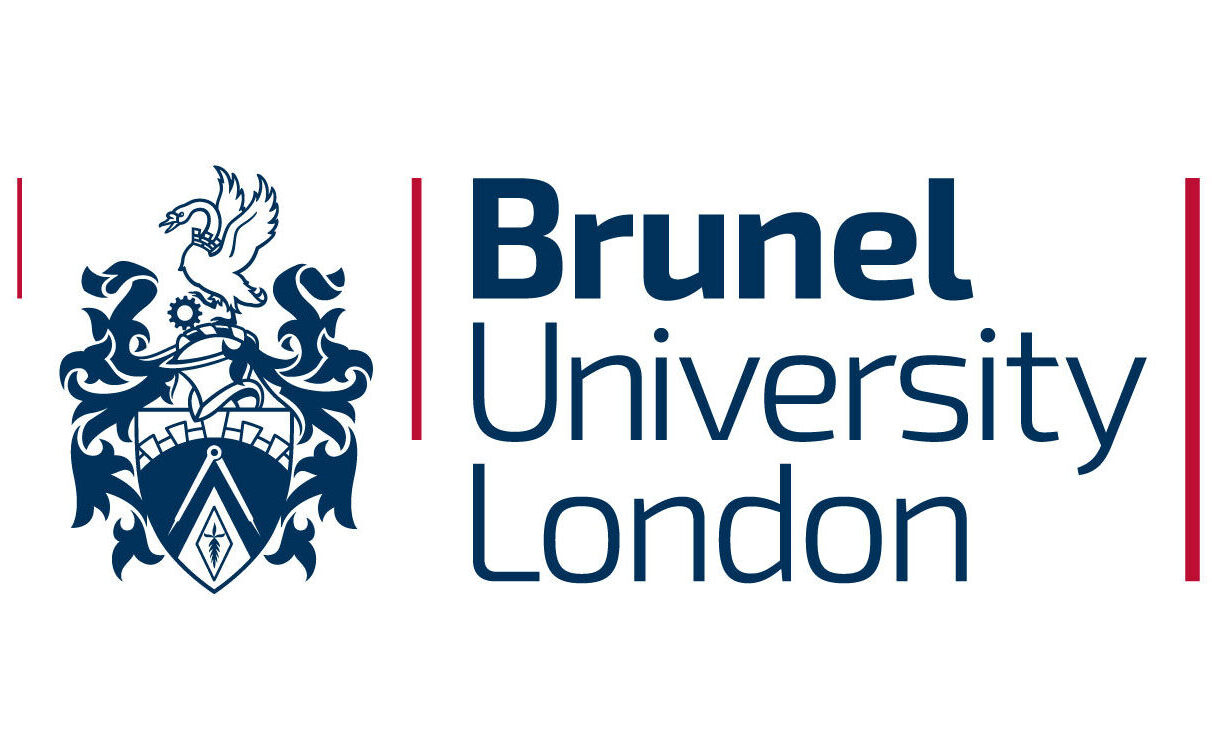 This success story was first published in NCUB’s in showcasing booklet, International Interactions. Read the booklet in full here.

World over, consumers are becoming increasingly aware of how their lifestyle choices impact the environment in which they live. Whilst many people have moved away from single use plastic, many don’t realise that one of the oldest hand-made products in history, is also damaging to the environment: pottery.

The ceramic, or pottery industry covers the manufacturing of the world’s toilets, tiles, plates and pipes and is one of Europe’s less planet-friendly industries. The industry is responsible for pumping out tonnes of pollutants like carbon dioxide and other gases while generating gallons of wastewater. Indeed it hoovers up unthinkable amounts of natural gas to fuel burners that dry slip – a mix of water and clay – and heat its vast kilns up to 1250 °C.

Industry producers now need to become carbon neutral by 2050 and still have a lot to do, but with technology like heat exchangers on the horizon, that’s looking like a more realistic goal.

Together, Brunel University London and Italian based Atlas Concorde, one of Europe’s biggest ceramic tile producers, are working to address the impact of the ceramics industry.

The collaboration has developed a new heat pipe heat exchange technology meaning the company can deliver ceramics at a much lower temperature. The product was custom designed by Professor Hussam Jouhara and team at Brunel University London.

In 2019 a 100 kW heat exchanger unit at a new-generation roller hearth kiln was installed and monitored at Atlas’ Mirage tileworks. In 2022, the team have now installed a much bigger 0.7 MW heat pipe heat exchanger. This next-generation waste heat recovery technology has proved it can completely recast Europe’s ceramics industry for a cleaner, greener, more sustainable future.

It is also the world’s first to reuse more than 40 per cent of its waste heat streams to heat high-pressure water used in the production process. It means huge-scale savings on energy, costs and emissions.

Heat pipe system designer Prof Jouhara, who heads Brunel’s Heat Pipe and Thermal Management Research Group: “We installed a system which is the first of its kind in this industry. The system itself didn’t impact the factory’s day-to-day running. It is invisible to the process. All it does is save the company fuel and reduce its emissions. Its design draws on the experience that we have at Brunel and builds on the success of the research group in delivering macro-scale industrial projects working with international partners.

“We are recovering just above 2500 MJ of energy each working hour – enough to power the average UK home for over two months – and this is offsetting heat which would otherwise come from burning natural gas in a stage that dries raw materials.”

Perched next to the cooling section exhaust stack, the heat pipe heat exchanger showed in six months that it has helped cut emissions by 205.5 tonnes a year and saved £28,000 a year in electricity bills. Without it, the waste heat and energy the factory generates in its production process would simply flush out into the environment, pumping out tonnes of pollutants with it.