A first glimpse of the Covid effect on university income 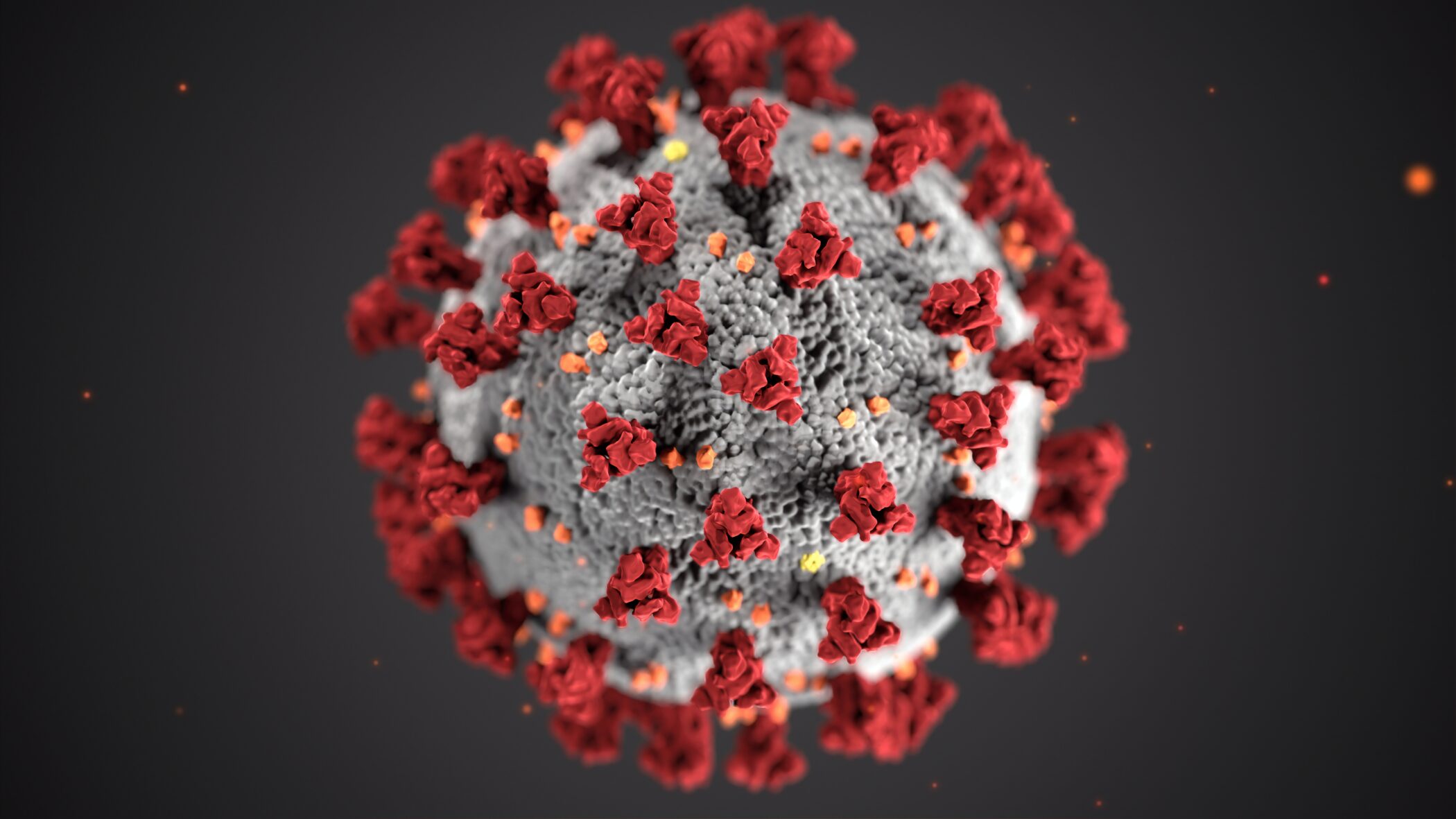 There is no doubt that universities, like many other sectors, have faced significant challenges over the past year due to the pandemic. Uncertainties around student number enrolments, concerns about declining R&D income from external partners affected by global sales’ declines and shifts in public spending towards Covid-related research awards and grant making have all impacted heavily on universities’ income and spending.

Whilst these challenges have been significant, the latest data released by the Higher Education Statistics Agency (HESA) shows that overall, HE income between August 2019 and July 2020 held steady from previous years owing to the huge efforts and resilience that universities have been able to demonstrate throughout the pandemic.

The headline figures for the data include:

Early signs of drops in research income from grants and contracts

Looking further into the data, early signs of the effects of the pandemic were beginning to show and were reflected in the 5 per cent drop in research income from grants and contracts. Although a modest drop, this release marks the first time since 2016-17 that there has not been an increase in income from research grants and contracts. However, the change from 2018-19 is somewhat expected given the circumstances.

The findings are supported by evidence collected by the UCI/NCUB survey on universities’ ability to contribute to innovation during the Covid-19 pandemic. Most universities responding to the survey stated that funding availability from industry and charitable sources for non-COVID-related projects decreased. Recent data from the Higher Education Business and Community Interaction Survey (HE-BCI) also showed similar trends reflecting that universities entered into the pandemic with a strong showing in commercialisation activity but interactions with small businesses showed a 38 per cent decline.

Concerns have been raised in recent months about the UK’s ability to meet the government’s target to raise R&D spending to 2.4% of GDP by 2027. Universities’ R&D spend represented nearly a quarter of all R&D expenditure in the UK in 2018; therefore, drops in public funding received via research contracts and grants may have a direct impact on universities’ ability, as part of the wider R&D ecosystem, to play a key role in meeting this target- an important factor that was highlighted throughout the Government’s R&D Roadmap published last year.

Although at face value, growth in tuition fee income and education grants looks positive, it may not be long term. Policy makers have attributed the increases in university enrolments to both the removal of student number caps and significantly declining job prospects for young people. University education has been looked at as a viable option for many young people with limited skills in sectors that have been most affected by the pandemic.

It also needs to be noted here that universities experienced a sector wide decline in income from catering and residential activity. Though often ignored, this commercial income derived from conferences and student residence is an important component of university income. Therefore, growth in tuition fee income, thought to offset the decline in catering and commercial income, may not be as beneficial as originally thought.

Income from tuition fees and education contracts has represented around half of all university income in recent years, and the unforeseen impact of the pandemic on university finances will place greater importance on what enrolments for the coming years look like for universities.

Perhaps offsetting any drops in income, expenditure for the higher education sector in 2019-20 was at its lowest since 2016-17. Staff costs accounted for most of the drop, falling by a quarter in comparison with data from 2018-19. The data demonstrates the variety of ways that universities are dealing with the effects of the pandemic, choosing to spend less and redirect income from areas where income is increasing towards ensuring that research activity can be maintained.  However, this cannot be sustained.

Fundamental research performed in universities and research labs underpins the R&D and innovation system. Universities have delivered on generating the efficiencies that the practice of funding research far below cost aimed to incentivise and this has led to a reliance on other sources of income to support research activity, such as tuition fee income. The consequences of this dependence have threatened the research base during the Covid crisis at a time when research is most needed. Although the drop in research income is modest for the 2019-20 year, it will be important to see how quickly university research income can recover.

As the UK moves into the various stages of the crisis from immediate effects to post-pandemic recovery, it is important to monitor how and to what extent the pandemic is affecting universities’ abilities to maintain and strengthen not only their research base but the operational infrastructure that exists to support it. NCUB, in partnership with Tomas Coates-Ulrichsen Director of the Universities Commercialisation and Innovation (UCI) Policy Evidence Unit at the University of Cambridge, will shortly be launching a survey to collect evidence to further understand how universities have adapted to the immediate effects and to what extent this has affected their innovation activities.

One of the UK’s greatest strengths is its world class research base and globally renowned universities. Although the data release shows a largely positive picture, the impacts of the pandemic will play out over a number of years and it is critical that the upcoming spending review recognises the important role that universities play within the wider R&D and innovation system to help meet the UK’s aim to become a science superpower.