The University of South Wales is one of Britain’s most exciting new universities and a major player in higher education. 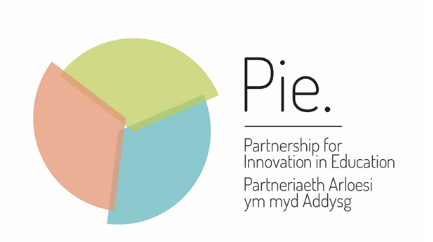 A degree apprenticeship model that guarantees a job 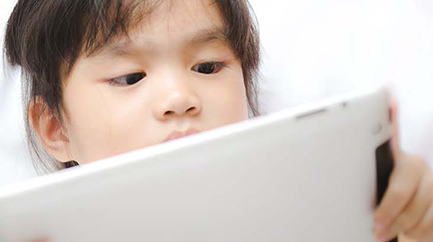