Bournemouth University is based on the south coast of England and is recognised as one of the most innovative universities in the UK, creating a unique fusion of education, research and professional practice.

BU was the first university in England to receive a ‘Commended’ judgement for the quality of student learning opportunities from the Quality Assurance Agency for Higher Education (QAA), the highest award possible. BU was awarded The Queen’s Anniversary Prize for Higher and Further Education in 2012 for its contribution to world-leading excellence and pioneering development in computer animation and graduates have gone on to produce Oscar-winning visual effects for the likes of Gravity, Avatar and Interstellar.

BU has a community of almost 19,000 students from over 100 different countries. The university is an important player in the local economy – contributing in excess of £1 million a day to the South West region – and is widely involved in enriching the local community as well as its students. 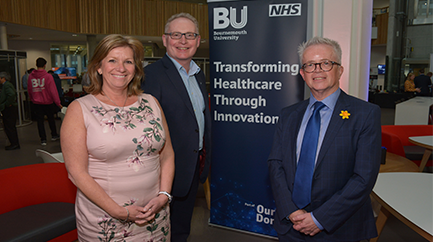 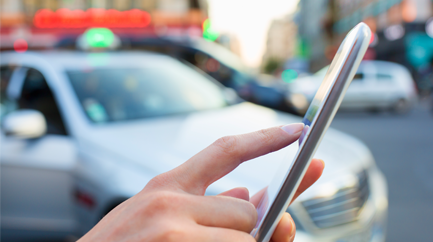 Creating an app for Highcliffe Castle