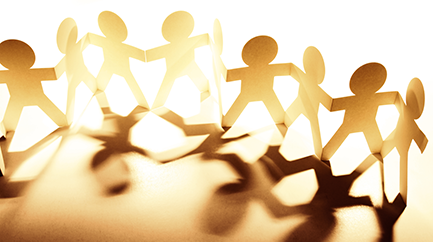 The Government has proposed a series of changes to university access and funding that will prevent employers from accessing the talent they need in the future and hinder UK growth, says the National Centre for Universities and Business (NCUB).

The measures include limiting the number of students attending university and introducing arbitrary entry requirements. They also include the introduction of higher costs for students and graduates and less funding per student for universities.Dr Joe Marshall, Chief Executive of NCUB, said: “We are very concerned about the combined impact of the changes announced today, which are a serious blow to employers and the future economy. These proposals seem entirely contradictory to the Government’s central plans to grow our knowledge economy and level up. The skills learned at university are the skills needed at work. Blocking capable students from entering university and squeezing university funding at a time when living costs are soaring will reduce rather than grow the talent our knowledge economy needs.”Marshall continued: “Whilst any sector with the longevity and scale of the higher education system can evolve and adapt, these measures announced today are too blunt and risk limiting opportunities for individuals and for employers.  Universities have worked hard to adapt and innovate in a rapidly changing sector, to changing needs and changing student bodies. We are calling on the Government to reconsider before long term, irreversible impacts are felt.”