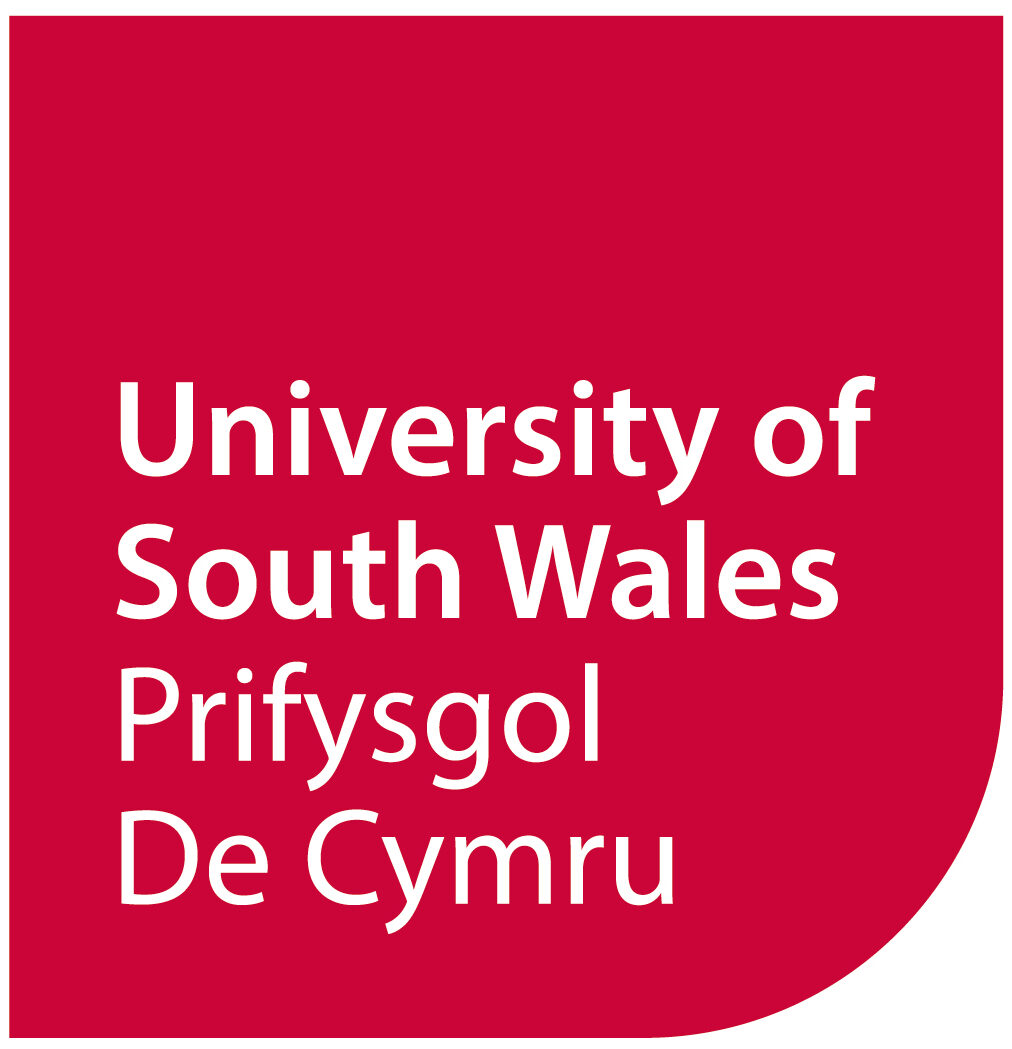 The Centre of Excellence in Mobile Applications and Services (CEMAS) develops mobile apps and related products for small and medium businesses via an innovative business support programme, helping companies test their products and find a route to market.

“Without CEMAS I would never have got the project off the ground due to financial constraints.” Nicola Knight, Taste Wales

CEMAS is a £6.4 million five year project based at the University of South Wales and partly funded by European Regional Development Fund (ERDF).

The formation of the centre was a result of long-term collaboration between the university research group on mobile and wireless communications, led by Professor Khalid Al-Begain, with major companies including Orange Labs UK, Dialogic, Ubiquity Software, and Avaya. This resulted in the establishment of the first IP Multimedia System (IMS) Testbed for next generation networks based in a European university, a facility for testing mobile products usable for new networks such as 4G.

CEMAS has already supported 138 businesses in all sectors in Wales, conducting over 60 collaborative R&D projects and developed 30 products since its inception in September 2010. Many of these products proceeded to IP protection phase with the support of CEMAS.

“Our idea would not have become a reality without the help of CEMAS” Eugene Osborne, UGOS

In an independent mid-term evaluation report by the Innovation Partnership Ltd, the consultants describe CEMAS as ‘an exemplar project that has demonstrated excellence and best practice both in its product/ service offering and its ability to take companies on a journey that not only delivers, but also adds significant value on both a tactical and strategic level’.

In addition to the research and development in mobile applications, CEMAS has significant research projects with major industries in developing next generation mobile technologies on 4G and 5G networks such as mission critical communication systems to allow emergency services to communicate in a crisis and ‘the internet of things’ applications such as utility monitoring and home automation systems.

Companies who have worked with CEMAS

“The staﬀ at CEMAS assigned to the project were particularly skilled in meeting the needs of my business at a crucial time in its development. The ﬁnished products were completed within a tight timescale and exceeded all expectations.”

“The apps have allowed me to oﬀer a unique service to new audiences, and I’m really excited about the future prospects. During the ﬁrst week, the CymruFM App reached 200 downloads and has received overwhelming feedback – a credit to the team at CEMAS.”

“CEMAS has supported this project by working on the first phase game. They have not only provided the programming, but have been great in assisting and offering support and ideas on the creative side also.

“Without CEMAS I would never have got the project off the ground due to financial constraints. Now with this phase being completed, I can turn to investors to fully develop my project”.

“CEMAS has provided all the technical support and industry insight we needed to get UGOS to its current state. Coming from a marketing and business development background, our idea would not have become a reality without the help of CEMAS. Every aspect of the app was evaluated and tested, CEMAS also made recommendations that improved our initial idea.”

“The technical and design experience of staff at CEMAS made the transition from ideas on paper to working application an extremely fluid and pain-free experience. All of this was done within a very short time frame.”

Hear from more companies who worked with CEMAS on YouTube.

We’d love to hear about your collaboration. Take a look at our Success Story contribution guidelines or get in touch and a member of our team will get back to you.