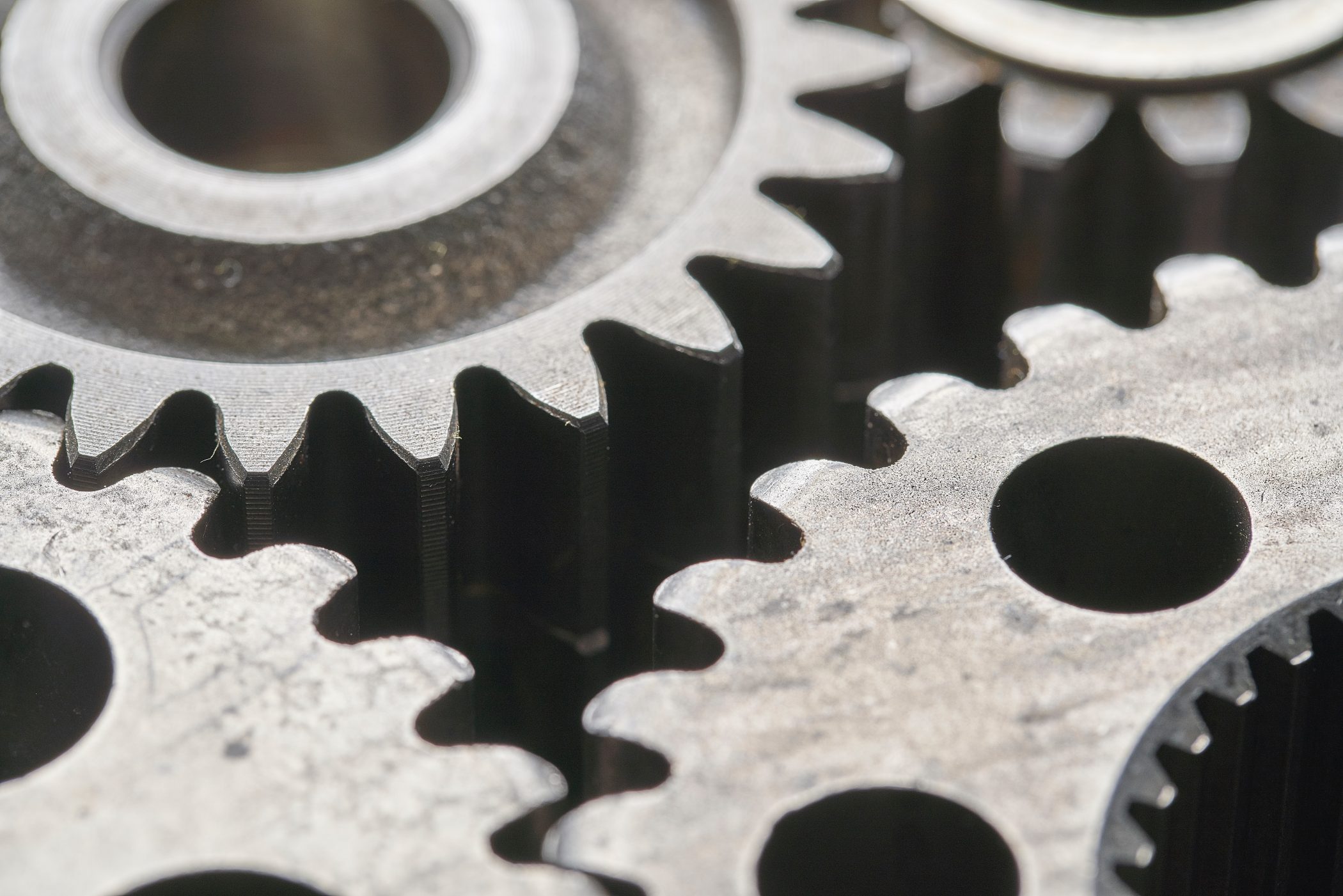 This case study originally appeared on page 42 of the NCUB report Growing Value: Business University Collaboration for the 21st Century. The report is part of the Growing Value project, seeking to maximise the economic impact of the UK’s research base through university-business collaboration. Read the full report.

Early years – a relationship with Perkins

The relationship with Caterpillar began in the early 1990’s with a partnership between Perkins and Loughborough University, spanning research, graduate recruitment, and CPD for Perkins engineers. Perkins also sponsored a Chair at Loughborough in the engines research field. The relationship is based, therefore, on both excellent underpinning research capability and the supply of talented engineers.

In 1997 Caterpillar acquired Perkins in a $1.3 billion deal. Crucially, the depth of engagement with Loughborough continued. An initially small Caterpillar R&D team was established at the Perkins Peterborough site, and began to collaborate in UK R&D. Caterpillar began to partner with Loughborough – and other companies and Universities – in multi-partner R&D projects (e.g. with EPSRC, DTI and EU funding). This was important for CAT to expand research activity and secure leverage. A series of research projects were developed in more fundamental areas of research that would drive future engine innovation to meet demanding emissions targets.

A team of researchers from Sussex, already engaged with CAT, relocated to Loughborough broadening the range of shared research interests. Links continued with Perkins, including CPD courses in combustion and engine design and at one stage more than 40% of Perkins graduate recruits were from Loughborough. Contacts were built with the main Caterpillar R&D facility in the US.

“Caterpillar needed to achieve greater scale and efficiency in research and this could not be achieved internally.”

Caterpillar needed to achieve greater scale and efficiency in research and this could not be achieved internally. A new model was developed with Loughborough – building on experiences with other partners (such as the Rolls Royce UTC at Loughborough). Caterpillar had also become a founding partner in the £1Bn Energy Technologies Institute public-private partnership, which also has its HQ at Loughborough. The I&RC allowed a portfolio of activities – ranging from long term, collaborative and co-funded projects through to short term directly funded work to be undertaken. It enabled the relationship to be managed and developed to derive best value for all parties

A clear framework was established in relation to IP, speeding up the contracts negotiation process dramatically. Significant leverage has been obtained for CAT investment in research – around 1.75 times. In parallel, developments continued on a range of “people related” areas – Caterpillar graduate recruitment, CPD, promoting STEM subjects.

For example in STEM, Loughborough hosted the first ever Science Summer School for the Thomas Deacon Academy, Peterborough. TDA is the largest single site City Academy in the Government programme and is sponsored by Perkins/CAT. Loughborough has been given “UK University Partnership” status by CAT UK, one of only five such Universities. This makes the University eligible to receive funding from the CAT Foundation.

Caterpillar has major engineering activities in the UK, employing more than 11,000 people. The engagement with Loughborough helps those activities remain competitive. Loughborough is now established as a leader in engines research and is levering the position to develop collaborations with other companies. At the heart of this successful relationship were organisations that could see mutual long term benefit in collaboration, and a range of people committed to making this work. Relationships are developed at the highest level (University VC; VP and CTO at CAT) and at all levels below. Both partners share a view that all aspects of their interaction should be included and managed as part of the process.

Get in touch at ncub@ncub.co.uk and a member of our team will get back to you.